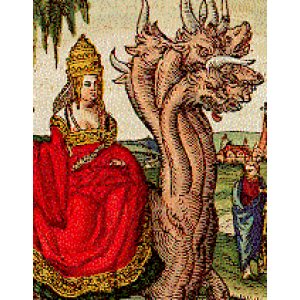 This ritual invokes all the Enochian powers that relate to the realms in Tiphereth and above, and focuses them into a pattern centered on the magician. It doesn't deal directly with the issue of the H.G.A., but it can definitely open one's awareness to the levels of existence where the H.G.A. becomes known. I imagine that, having invoked all these powers, one could devise a ritual to focus them to the task of Contacting the H.G.A.

As far as I know, no one has as yet devised a set of Initiation or self-initiation rituals based solely on the Enochian powers - unless Jerry Schueler's recent effort counts as such; I would say it does, despite its faults. The task can definitely be done, and I'm going to start thinking about it now that you've put the idea into my head.

But the form of these rituals would likely be somewhat different from a method of working based on the Tree of Life. There is no direct correlation between the structure of the Tablets and that of the Tree; they divide the magickal universe up according to different maps. Better to work with the magick on its own terms than to try and force it into an inappropriate vessel. Let's consider the necessary parts of the Initiatory process below Tiphereth, and see what we can come up with.