How Is Witchcraft Related To Paganism 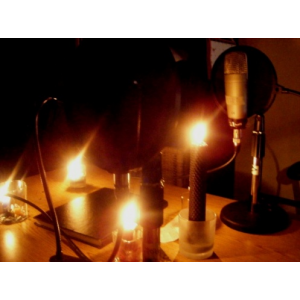 The term Paganism is used in contemporary times to refer to nature oriented Religions which recognize the male and female duality which is found within nature. Paganism is an umbrella concept which encompasses many religions from some sects of Buddhism, to Neo-Druidism, to Wicca, and even to some forms of Christianity. witchcraft is one of the many religions which fits under the umbrella of Paganism.

Some of the older Europeans who would be considered to be "Pagan" in religious practice do not refer to themselves as such. The reason for this is that in some cultures the term Pagan refers to an unenlightened one. Instead, they will often refer themselves as Heathens.