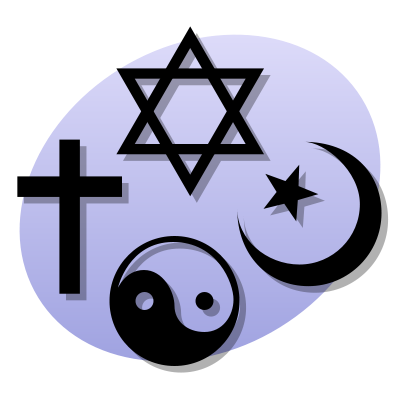 Until recently, only a few pieces of Gnostic literature were known to exist. These included Shepherd of Men, Asclepius, Codex Askewianus, Codex Brucianus, Gospel of Mary, Secret Gospel of John, Odes of Solomon and the Hymn of the Pearl. Knowledge about this movement had been inferred mainly from extensive attacks that were made on Gnosticism by Christian heresiologists (writers against heresy) of the second and early third century. These included Irenaeus (130? - 200? CE), Clement of Alexandria (145? - 213?), Tertullian (160? - 225?) and Hippolytus (170? - 236). Unfortunately, the heresy hunters were not particularly accurate or objective in their analysis of Gnosticism

In 1945, Mohammed Ali es_Samman, a camel driver from El Qasr in Egypt, went with his brother to a cliff near Nag Hummadi, a village in Northern Egypt. They were digging for nitrate-rich earth that they could use for fertilizer. They came across a large clay jar buried in the ground. They were undecided whether to open it. They feared that it might contain an evil spirit; but they also suspected that it might contain gold or other material of great value. It turns out that their second guess was closer to the truth: the jar contained a library of Gnostic material of unmeasurable value. 13 volumes survive, comprising 51 different works on 1153 pages. 6 were copies of works that were already known; 6 others were duplicated within the library, and 41 were new, previously unknown works. Included were The Gospel of Thomas, Gospel of Truth, Treatise on the Resurrection, Gospel of Philip, Wisdom of Jesus Christ, Revelation of James, Letter of Peter to Philip, On the Origin of the World and other writings. Of these, the Gospel of Thomas is considered the most important. It was a collection of the sayings of Jesus which were recorded very early in the Christian era. A later Gnostic author edited the Gospel. Some liberal theologians rank it equal in importance to the 4 Gospels of the Christian Scriptures.

The works had originally been written in Greek during the second and third centuries CE. The Nag Hummadi copies had been translated into the Coptic language during the early 4th century CE, and apparently buried circa 365 CE. Some Gnostic texts were non-Christian; others were originally non-Christian but had Christian elements added; others were entirely Christian documents. Some recycled paper was used to reinforce the leather bindings of the books. They were found to contain dated letters and business documents from the middle of the 4th century. The books may have been hidden for save-keeping during a religious purge.

The texts passed through the hands of a number of mysterious middlemen, and finally were consolidated and stored in the Coptic Museum of Cairo. Publication was delayed by the Suez Crisis, the Arab-Israeli war of 1967, and petty debates among scholars. The most important book, the Gospel of Thomas, was finally translated into English during the late 1960's; the remaining books were translated during the following ten years. In many ways, this find reveals more about the early history of Christianity than do the Dead Sea Scrolls.