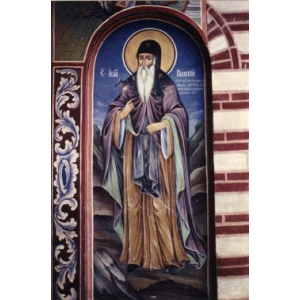 Ethnographers and folklorists interested in the Orthodox Slays have long been aware of the rich oral traditions of magic in that part of the world, and have been collecting and studying texts of magical foildore for well over a century.
Particularly valuable are the extensive collections of East Slavic folk incantations published long ago by L. Majkov and by N. Vinogradov, but South Slavic materials are also available in quantity.

Philologists and historians, in sharp contrast, have paid little systematic attention to the corresponding written traditions of magic and the Occult Sciences among the medieval Orthodox Slays. Some Magical Texts havebeenpublished,
and others studied, but always only in passing, by scholars who were pursuing other interests, such as describing manuscripts or editing texts for the historical study of literature, language, the Bible, liturgy, church history, the
sciences—in short, of anything and everything except magic in its own right. This neglect of magic as a subject of scholarship is only partly the consequence of a kind of rationalistic or scientific distaste for magic itself, or of
discomfort in the presence of magicians who took their magic seriously. It is also due to the intractability of the magical texts themselves.

Donald Tyson - The Magican Workbook Practicing The Rituals Of The Western Tradition
Marcus Cordey - Magical Theory And Tradition
Robert Mathiesen - Magic In Slavia Orthodoxa The Written Tradition
Posted by Unknown at 7:19 AM